Success of the Plant Football Players

The sportsmen of FT “NASOSENERGOMASH” go on making happy their fans. The plant futsal team took the second place in the first league of elite final of Futsal league of Ukraine for Amateurs, which took place in Lutsk in the period from 31st of March to 2nd of April 2017.

The team of the plant  became a vice-champion in the championship of major league in Sumy 2016/2017 , being held by the Association of Futsal Development in Sumy region. 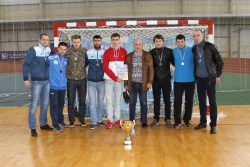 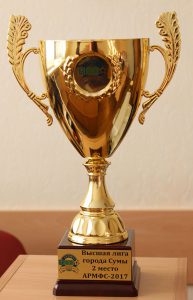